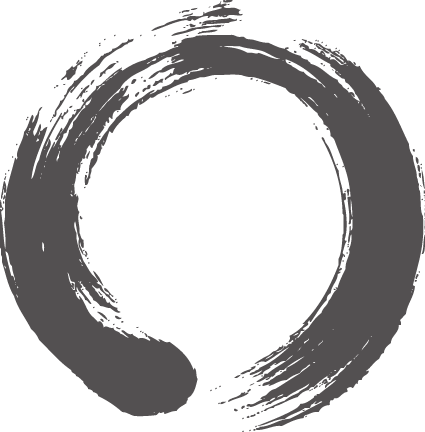 The novice asked Master Git: “My git flow is impeded.  I use a graphical tool to start and finish new features and hotfixes.  Today, my graphical tool is broken, and I cannot start a new hotfix.”

Master Git handed the branch of an olive tree to the novice.  Then Master Git said:  “git flow –help“.

The novice ran the command, and was bewildered.  After meditating upon the gifts, she was enlightened.

Git Expert was walking through a farmer’s grove.  The scent of cherry blossoms wafted through the air.  As he walked, he spied a beautiful cherry hanging low on a branch.  “git cherry-pick“, he said, and the cherry was transported to Git Expert’s tree.

Whereupon Master Git appeared and said unto him: “You bring discord upon yourself.”

Git Expert laughed.  “How could picking but one cherry hurt the farmer, if we do not tell him?”

Master Git disappeared without a word.  Later on, when conflicts occurred between Git Expert and the farmer, Git Expert was enlightened.

The Needs of the Many

Git Expert complained to Master Git: “I understand the perils of git rebase. I only rebase my own work. Why must I use the novice git pull, git merge and git push instead?”

Master Git said: “One is always less than more than one.”

Late at night, Git Expert forgot Master Git’s words.  He initiated a git rebase, but there was conflict.  At this point, Git Expert remembered the advice, and decided to limit the changes via git rebase –skip.  He pushed his changes and slept.

The next morning, the town seized Git Expert, tied a rope around his neck, and pulled him up on a tree.

In his next lifetime, Git Expert was enlightened.

The historian came to Master Git. The historian asked: “My history is confusing. May I rewrite it to be clearer and easier to understand?”

Upon hearing this, Master Git nodded.

The historian asked: “Your history is confusing. May I rewrite it to be clearer and easier to understand?”

Upon hearing this, Master Git beat the historian to death with a bamboo pole.

In the next lifetime, the historian approached Linus Torvalds and asked: “Your history is confusing. May I rewrite it to be clearer and easier to understand?”

Upon hearing this, Linus Torvalds beat the historian to death with a bamboo pole.

In the next lifetime, the historian rewrote others’ history secretly, without asking permission first.

He lived nine hundred years, whereupon he was killed by a falling cherry tree.